Various Scenarios occur when Exchange Administrator needs to take the backup Exchange Database or need to restore the orphan database into Exchange Environment again. There are many queries which are increasing day by day basis, therefore, today I am about to describe related to backup and restore Exchange Server 2016/2013/2010 via export and import pst file from the Microsoft Exchange Server.

There are some prerequisites that you have to do before going to the Backup & Restore Process of Exchange Mailboxes.

Now I am going to describe each steps in detail.

First, create a folder in the installation drive of the Exchange server as shown in the below image.

Go to the folder properties and select Security tab and click on Edit button. 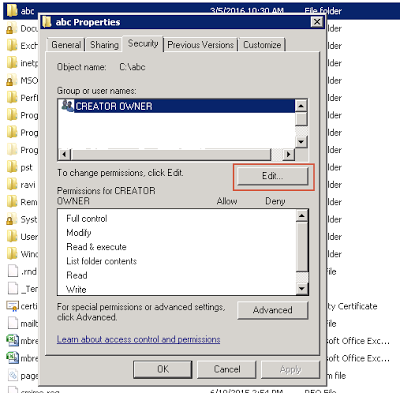 Now go for Adding user by clicking on Advanced button. 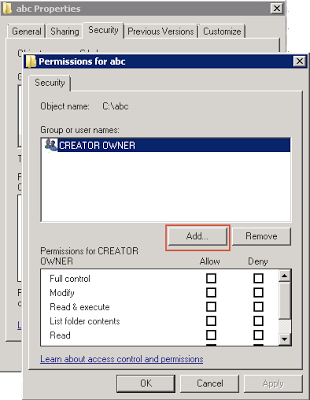 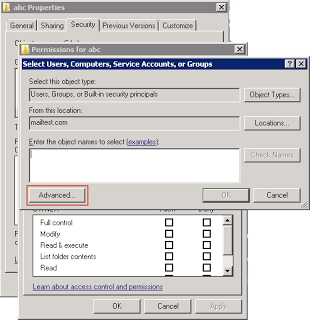 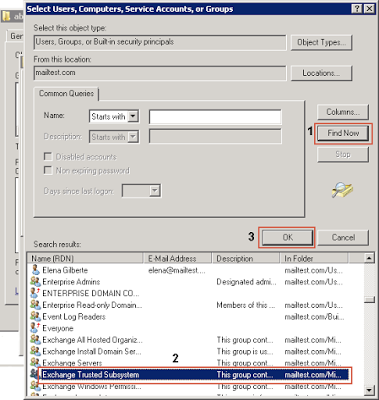 Now you can see that Exchange Trusted Subsystem is added to the list. Assign at least edit permission to it. 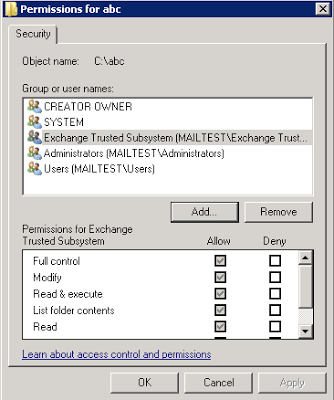 Now again go to the properties of New created folder and click on Sharing tab and then click on Advanced Sharing. 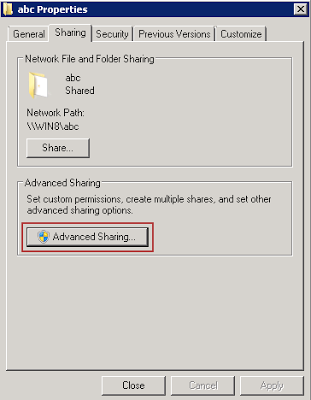 In Advance Sharing click on permissions and assign complete access to everyone as shown in below image. 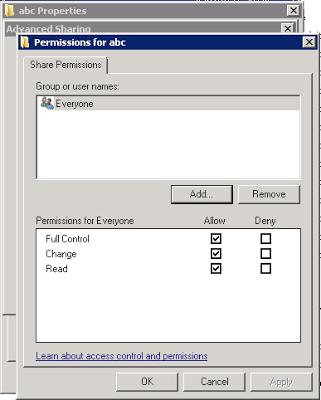 Go to Exchange Management Shell (EMS) through the Start menu as shown in below image. 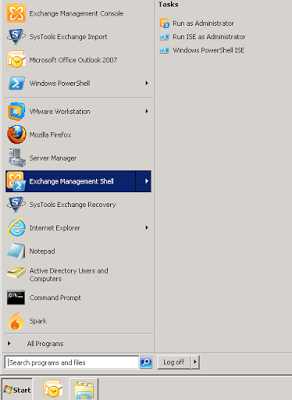 Now run below written command in Shell. You can see its demo in below image.

Now I am going to show you the execution of the Export & Import Command One by one. It can also be called the backup and restore command. Before execution of export command make sure that there is enough space available in the drive. Command for Exchange Server Backup:

Where:
abcdef is mailbox name
abcdef.pst is new pst file name in which backup will be present after backup process.

Instant Solution: To avoid all these technicality and complexity to backup the Exchange database mailboxes to the PST file in a hassle-free way. Use the SysTools Exchange Export Tool which is capable to backup Exchange mailboxes into PST in a simplified manner from Live Exchange Server 2016/2013/2010/2007/2003 without any hindrance. You can use this software to export all 2010 mailboxes to PST file and many other Exchange Server version mailboxes.

After execution of the above command go to the shared folder which you had created and check to new exported mailbox PST file. It is a backup of a single mailbox.
Command for Exchange Server Restore:
Run below written command for exchange server restore into existing mailbox of exchange server. You can also see below images for the demo of running command.
New-MailboxImportRequest –filepath \\ServerName\abc\abcdef.pst -mailbox newabcdef

Rapid Solution: If you are new to the MS Exchange Server environment that it would be difficult for you to understand the manual solution because it requires in-depth knowledge, technical skills and hands-on experience to work on it. To avoid all these problems you can use the SysTools Exchange Import Tool that allows users to import the multiple Outlook PST file to Exchange 2003/2007/2010/2013/2016 server mailboxes in a simplified way. In this way, users can easily restore mailboxes to Exchange Server in a simplified way without any hassle. If users want they can also selectively import PST mailbox to Exchange 2013/2016 and any other version.

After the execution of the command, you can also check the restore status by executing the below command.
Get-MailboxImportRequest
You can also see below image for the demo of running the command.

After the execution of all the above processes, you will be able to backup and restore any single mailbox to exchange server 2016, 2013 & 2010.

In this blog write up we have discussed about the backup and restore exchange server 2016/2013/2010 mailboxes. Which seems like some lengthy procedure for a novel exchange administrator. Therefore It will be better to use advanced software for backup and restore the Exchange mailboxes. Using any tool you can backup & restore the Exchange server mailboxes without any tension of data loss or corruption without any hindrance in a simplified manner.